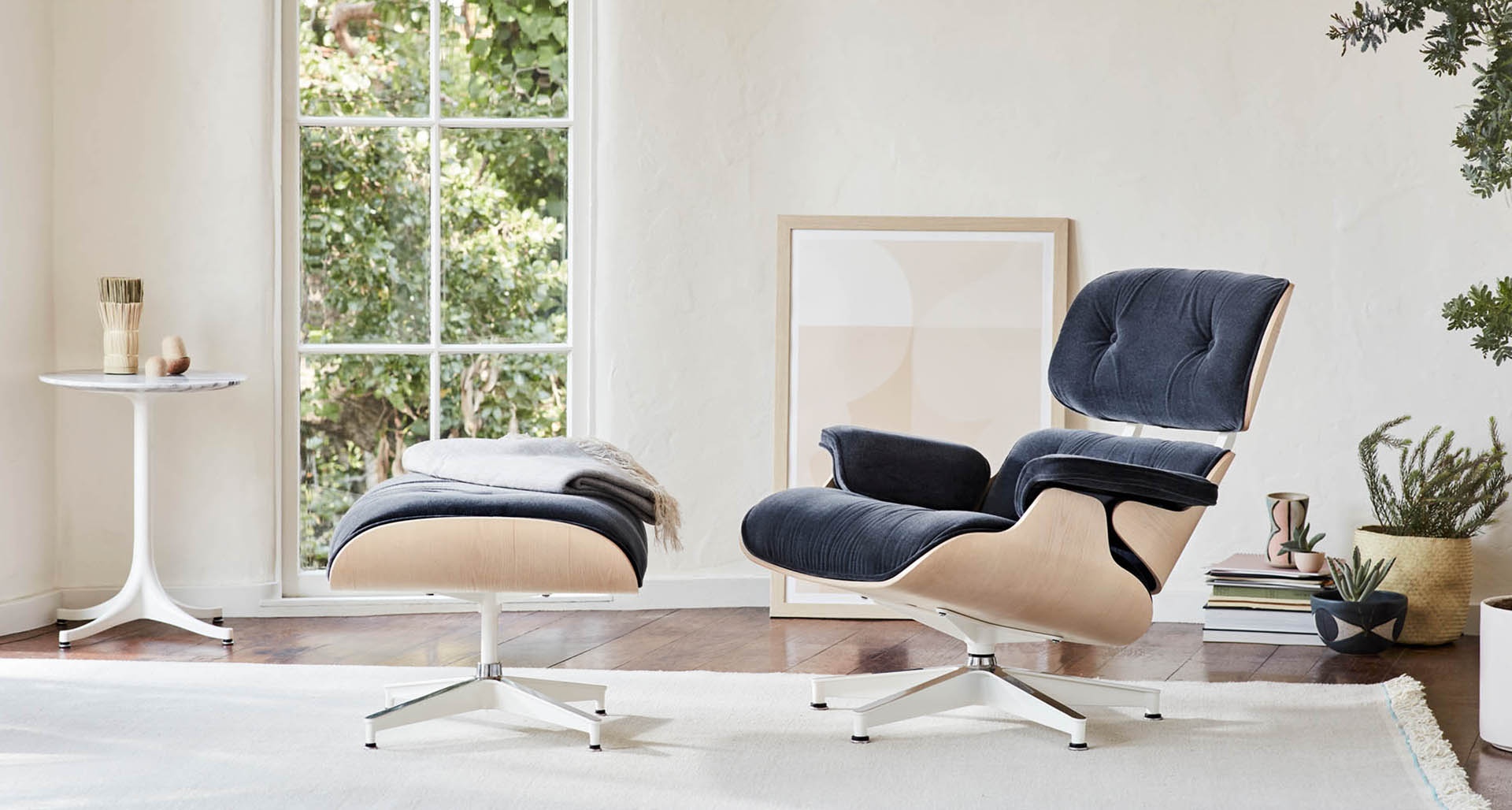 When discussing home design, it is simply impossible to avoid talking about mid-century modern. All design-lovers are familiar with the silhouettes of the classic plastic Eames chair, Saarinen’s Tulip chair, or the Noguchi accent table. But what makes these 20th century pieces so enduring, and how come people have been using them with unbreakable enthusiasm for more than 60 years? Join us and get to know this truly evergreen style! 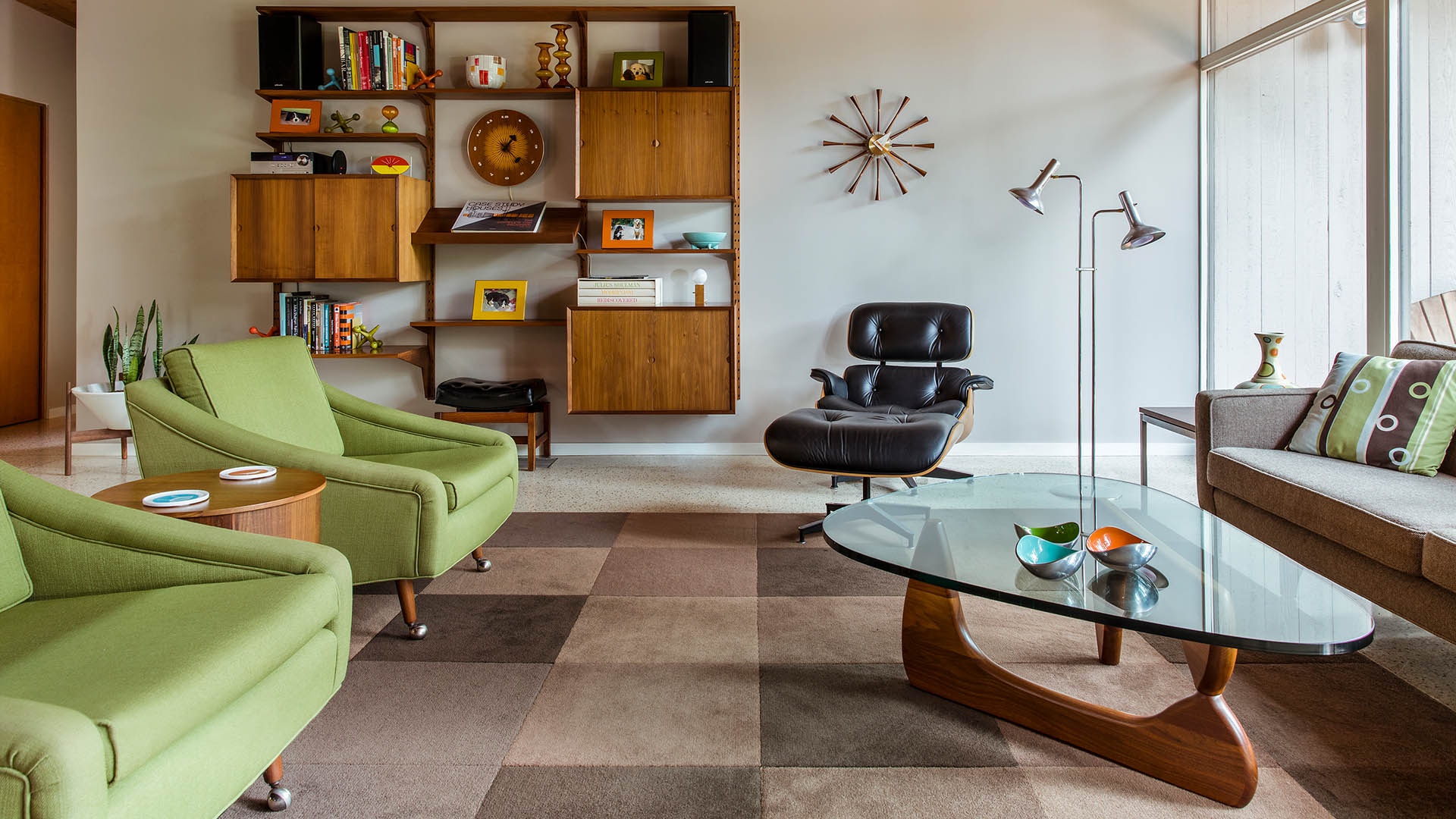 Mid-century modern is a collective term, used chiefly for the American architectural and product culture of the 1940s, ’50s, and to a lesser extent, ’60s. Its roots go all the way back to modernist architecture, specifically to European modernism. The end of WWII brought on the Golden Age of the United States, as the following industrial recovery and innovations resulted in sudden population growth and a boom in the construction industry. The architects and designers – who were strongly inspired by, or even studied at the Bauhaus – faced the challenges of surging urbanization and changing lifestyles with unmistakably modernist solutions. 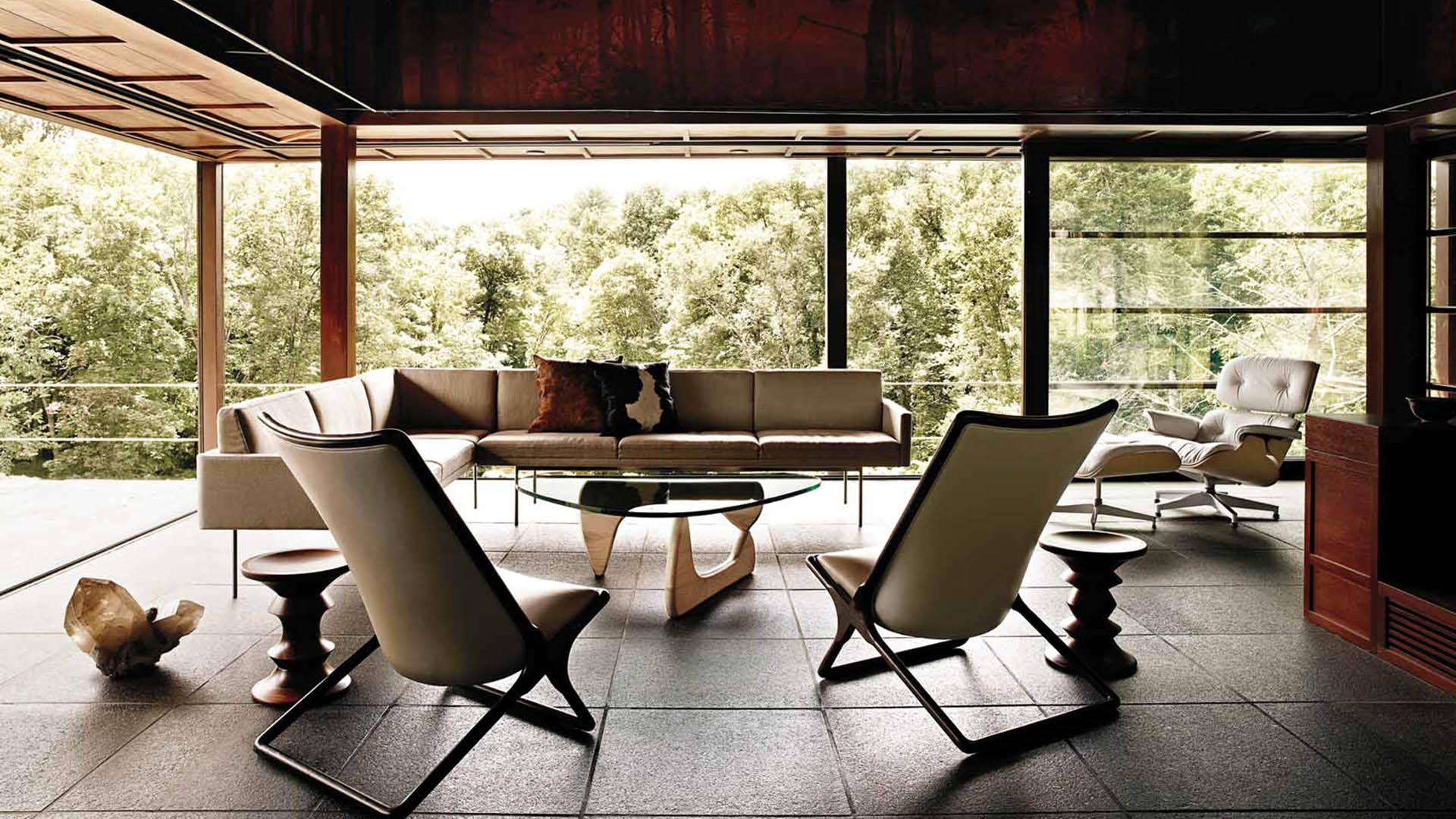 This is how the most emblematic characteristics of the era were born. The spacious and bright communal areas, the floor-to-ceiling windows that blur the lines between interior and exterior, and the overall design language based on geometric shapes with a more organic, natural flow. The new living spaces also called for new furniture. As a result of growing demand and market competition people wanted furniture that was not only practical and high quality, but also unique and desirable. Thus opposing the cold rationality of Bauhaus, the furniture of mid-century modern draped itself in brightly colored organic curves, while still maintaining uncompromised functionality at its core. 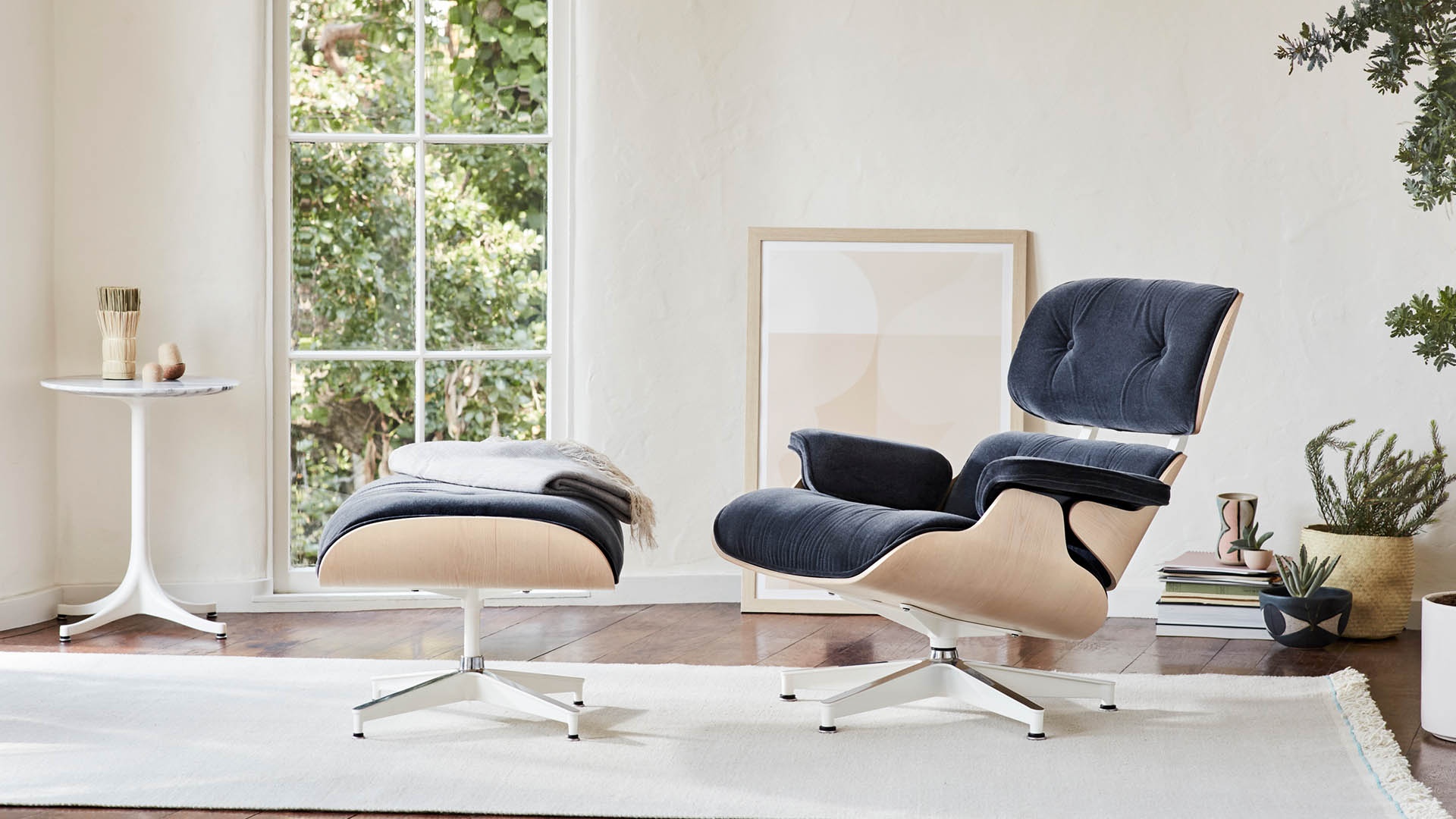 The most iconic items of mid-century modern are linked to the architect-designer couple, Charles and Ray Eames. Probably their most significant article is the Lounge Chair & Ottoman, designed in 1956, which became the world’s most recognized and desired piece of furniture – but we must not forget the classic Eames dining chair either, which was one of the firsts to use a moulded plastic frame. The Eames family’s designs are still being produced by several manufacturers, such as Herman Miller or Vitra. 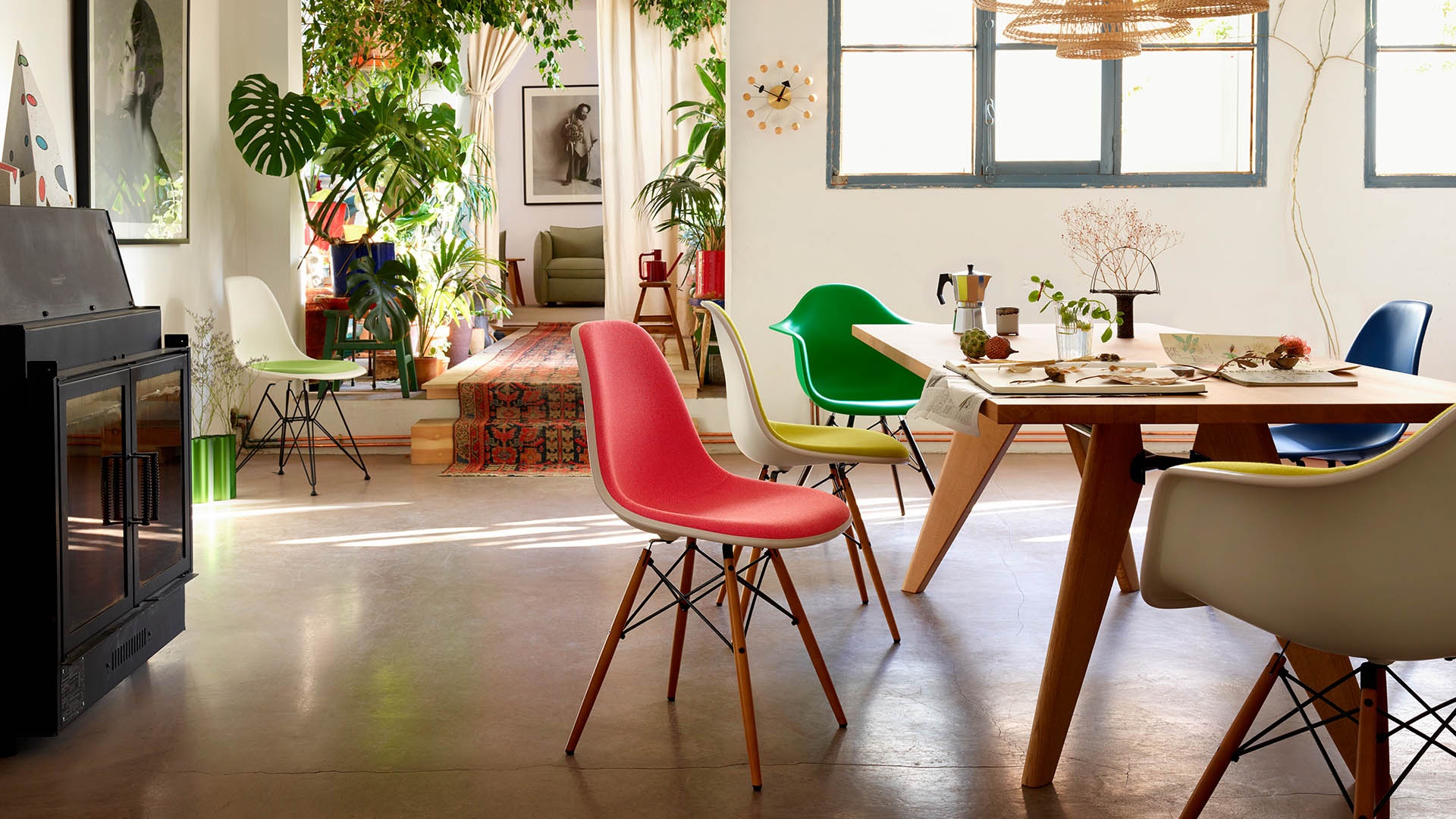 The list of most influential designers of the era includes names such as Eero Sarinen, Patricia Knoll, Arne Jacobsen, and George Benson. Although their pieces cover a wide spectrum, they all share a common ground of functional, practical and well thought-out design. 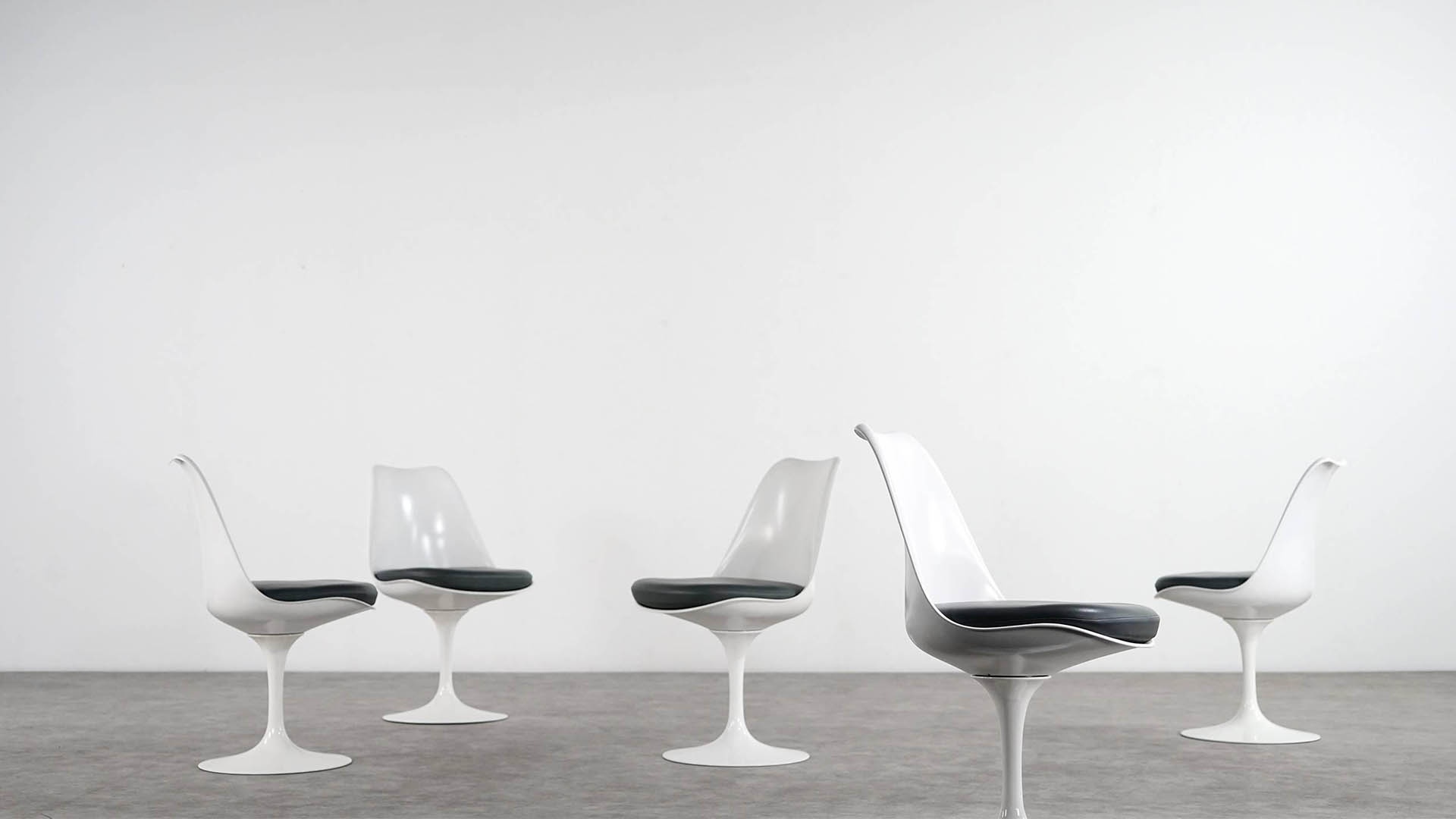 Mid-century modern showed the world that listening to people’s needs can lead to items with everlasting relevance, as these articles are still important cornerstones of our design culture today. Of course, a house or apartment entirely furnished in 20th century fashion can easily appear dated in today’s eclectic design atmosphere, but if you apply it with moderation you can achieve a look that never goes out of style.

Find the most inspiring pieces of mid-century modern at S/ALON BUDAPEST! Visit the installations of Europa Design, Solinfo Ligthing & Home, pointOne, or SIL Design, and meet the greatest classics in person!

Go back to blogs 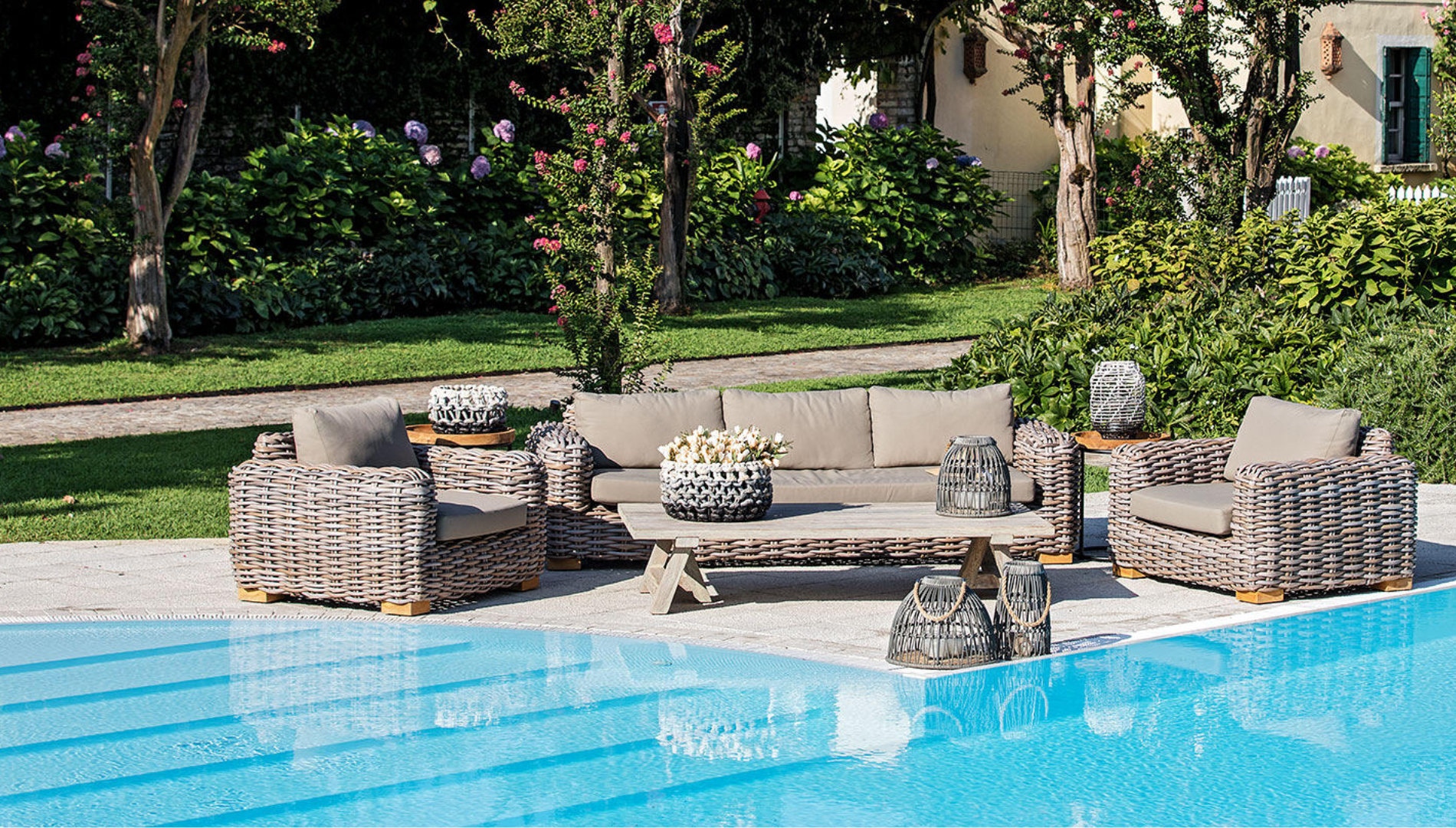 Discover the garden design trends of 2022! 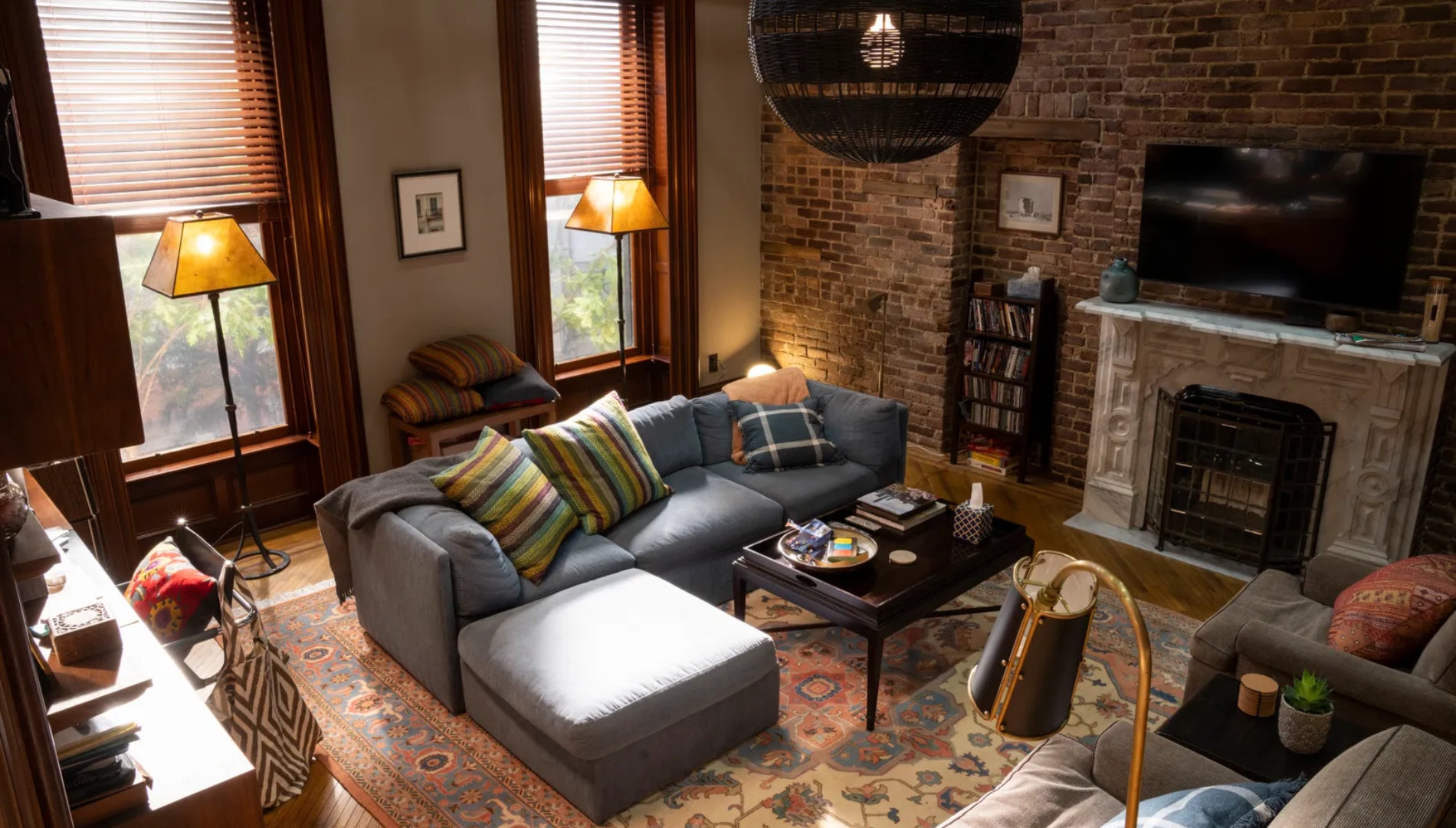 And just like that… you find yourself in New York

Draw inspiration from the best interior design solutions of the series!
TOPICS
#Trend#Portrait#Selection#Event
explore our blog!

Subscribe to our newsletter and be the first to hear about our latest blog articles and news of the exhibition!
X
I ACCEPT
We use cookies on our website for identification and analysis purposes. By continuing to browse our website, you consent to the use of cookies. Click here for more information!