Roca was founded in 1917 in Gavá, Spain, specializing in the manufacture of cast-iron radiators. In 1929 the company turned to the manufacture of cast-iron bathtubs, and in the 1930s it further expanded its sanitary ware profile with the production of porcelain bathroom items, and later in the 1950s the manufacture of sinks and taps. Roca bought Swiss Keramik Holding Laufen in 1999, strengthening its position on the international market, and in 7 years Roca became the leading manufacturer of sanitary ware on the global market. Today, Roca is present in more than 170 countries, operating with 78 factories and 22,000 employees. 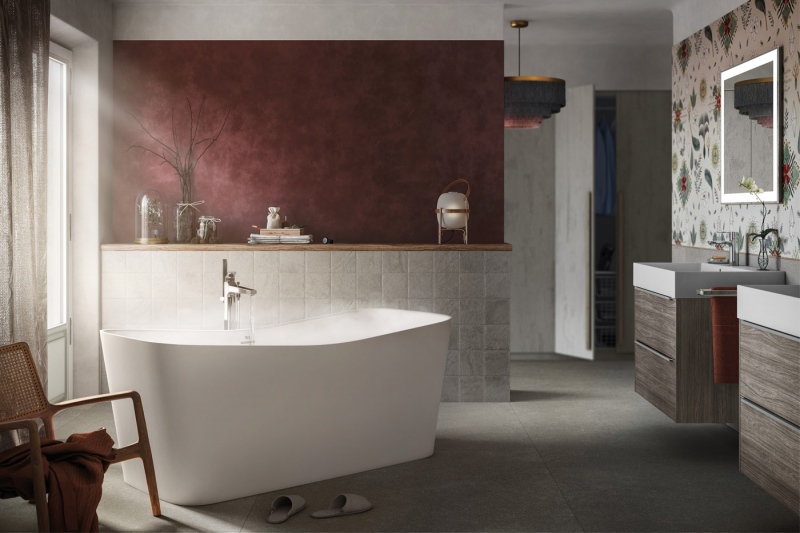 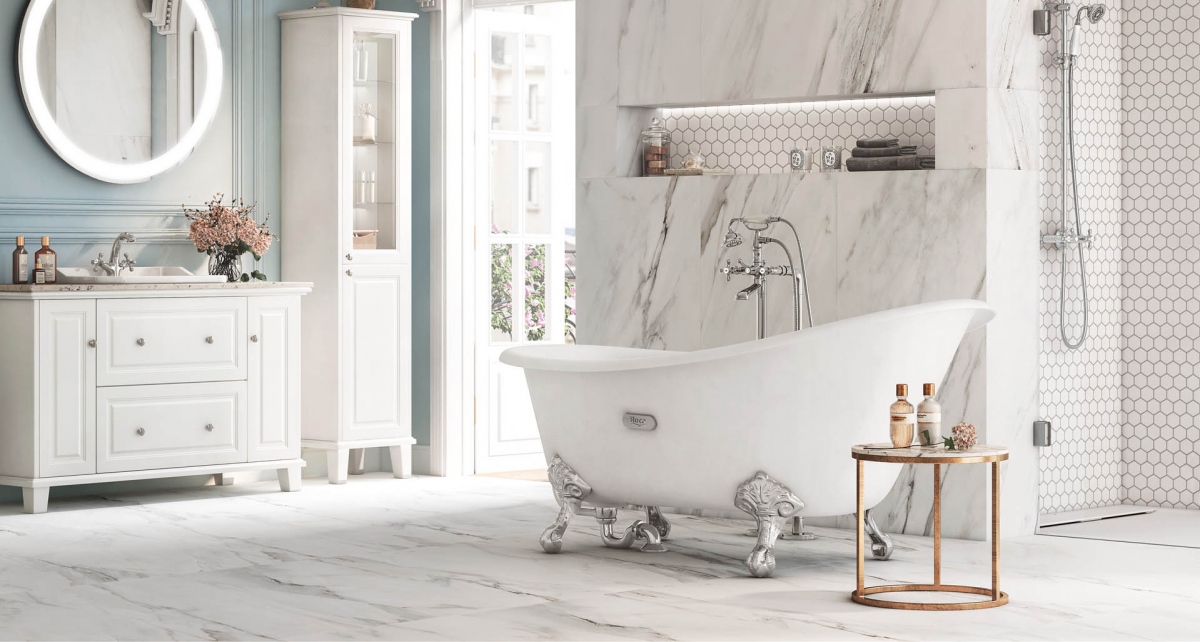 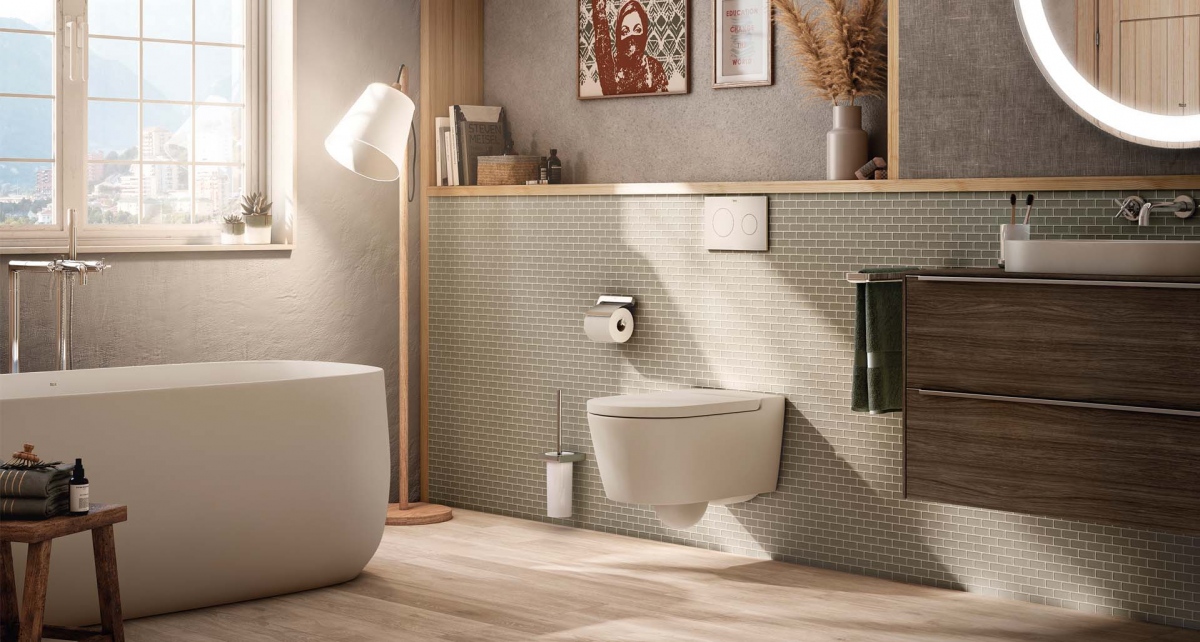 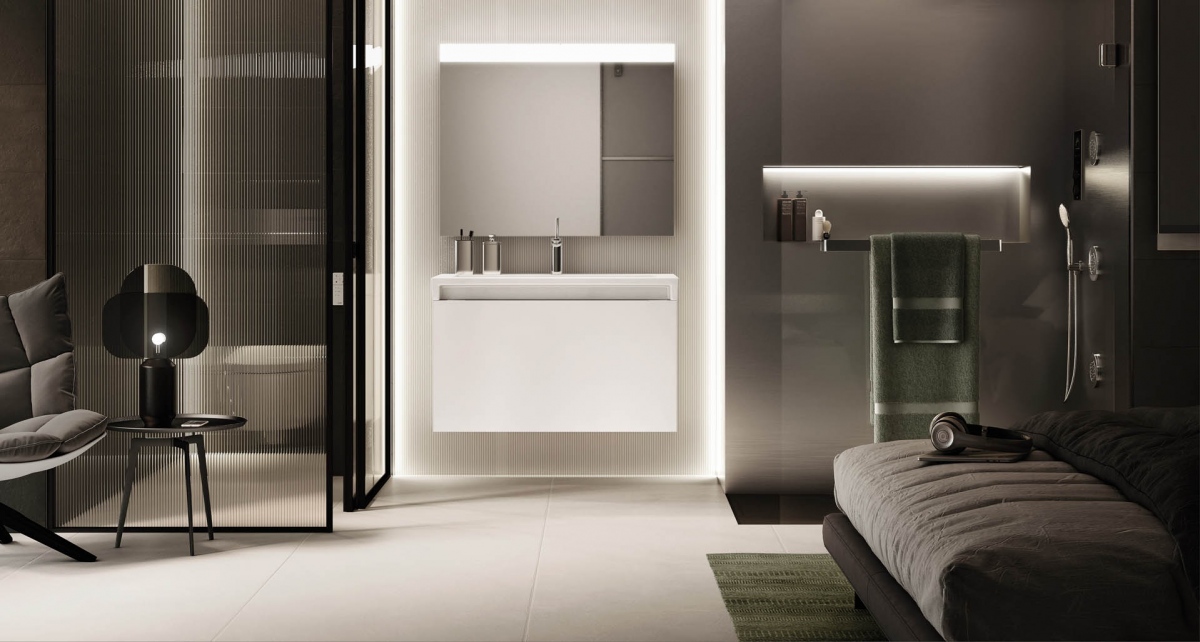 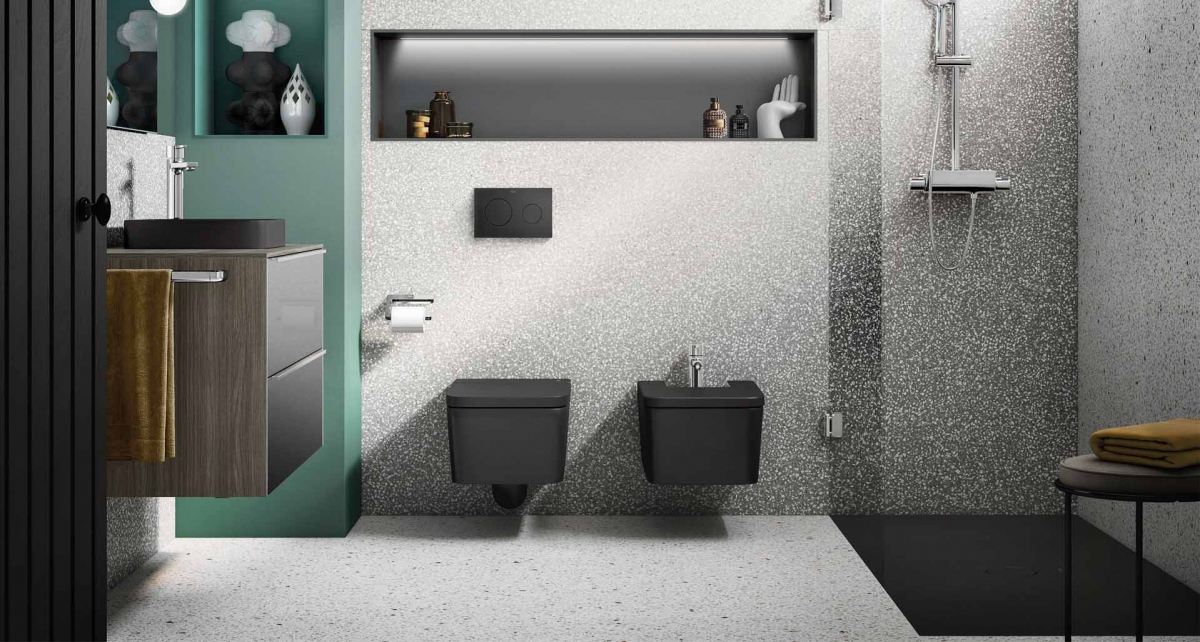