HUNIK Design’s first product is the AURORA armchair. Its story started in late 2016 when Máté Pintér, working as a restorer of mid-century style furniture, came across a chair manufactured by Soviet factory Tatra Nabychok, that later became the basis of his own AURORA. The ’lounge’ type easy chair’s distinctive character comes from its arms made of layered plywood. Máté’s vision was a completely new piece of furniture, that’s when Zoltán Nagyapáti, the designer of the armchair, joined the project to give form to the concept. At HUNIK Design workshop they go beyond the premeditated color and material specifications and they produce their armchairs according to custom conditions as well. 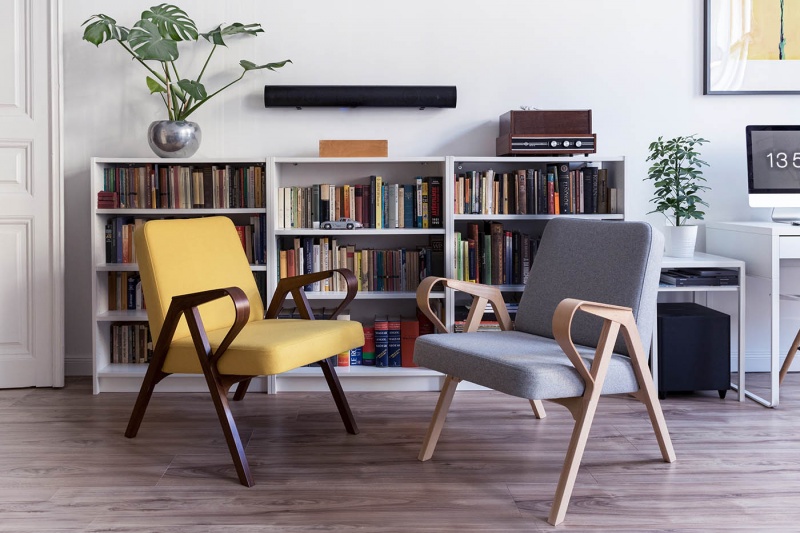 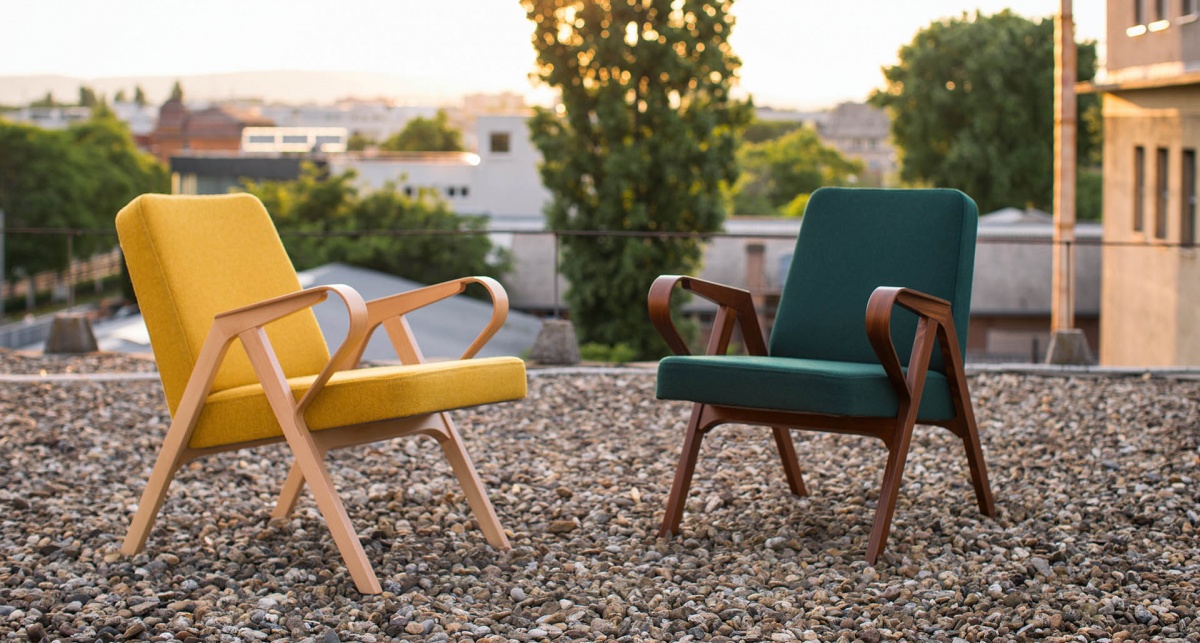 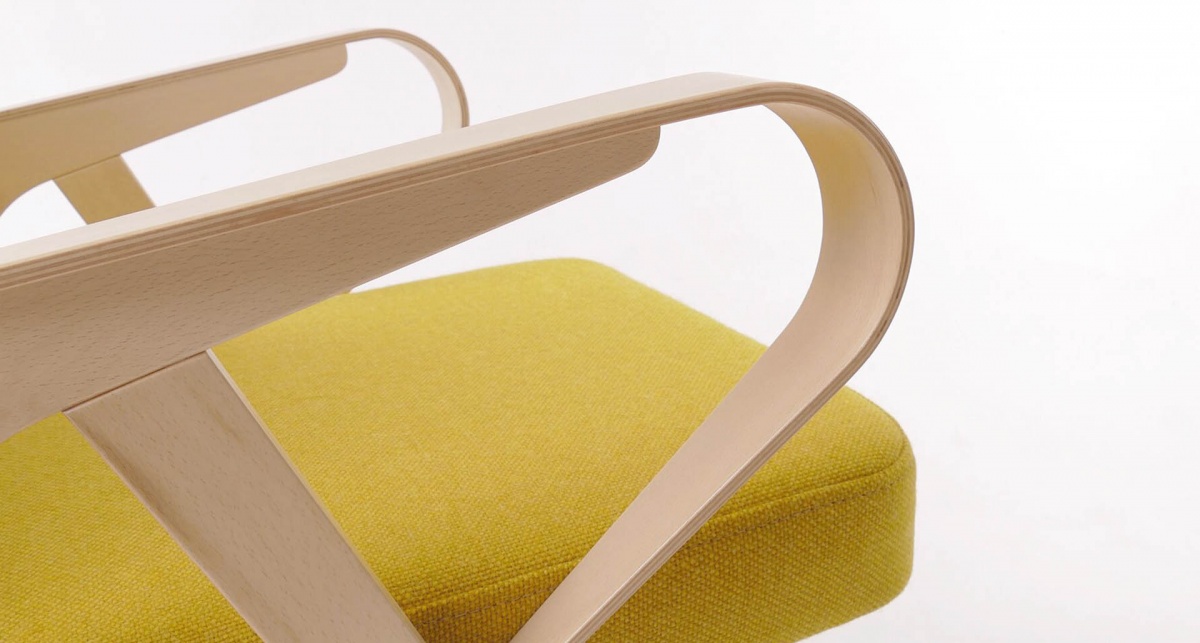 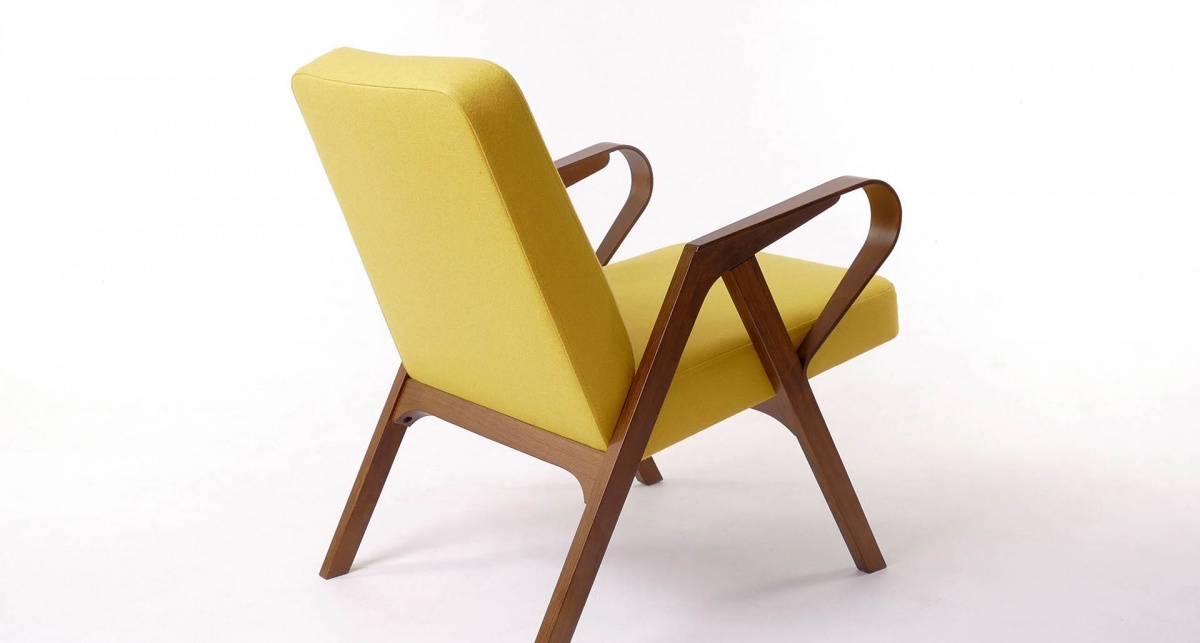 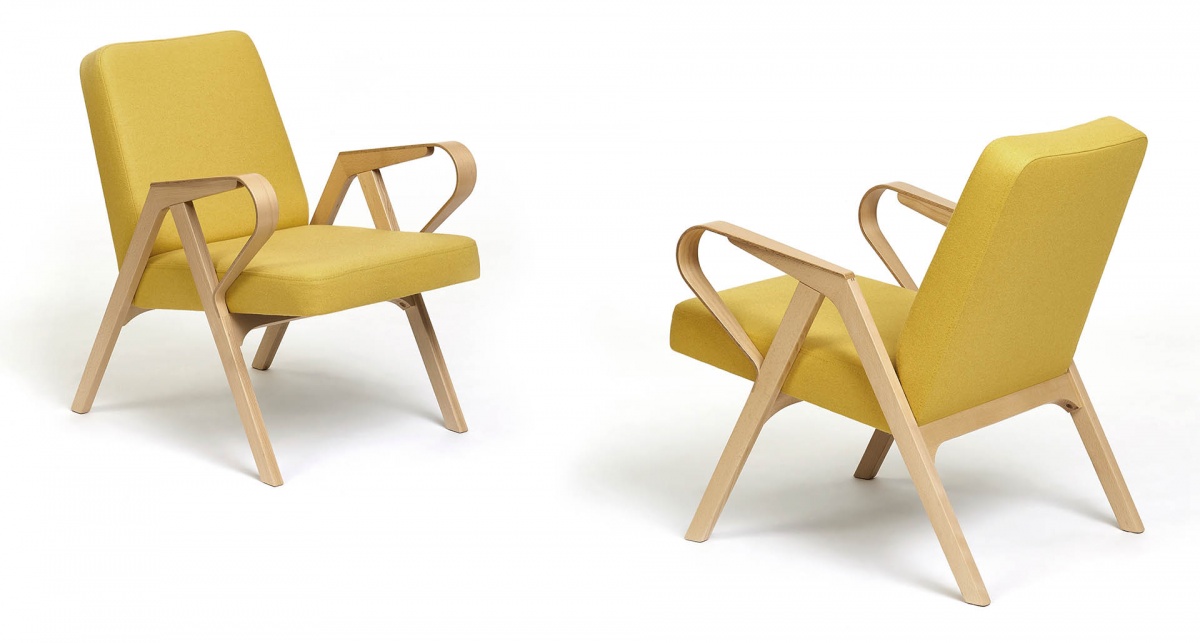